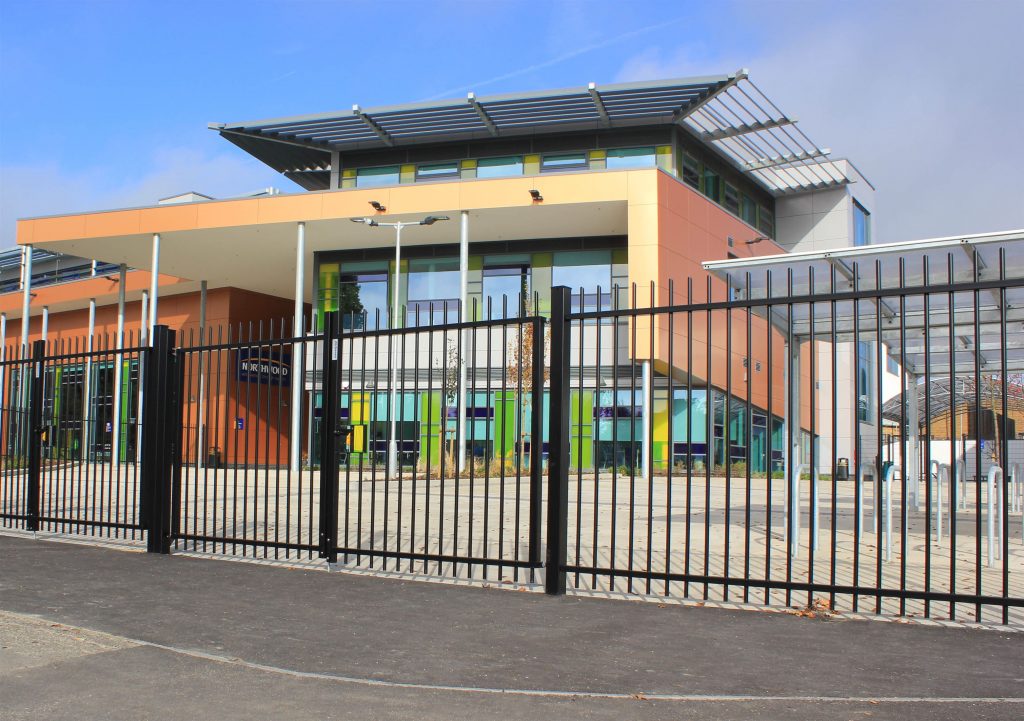 With the number of security breach incidences happening every other day, the importance of being safe and in a secure environment cannot be stressed enough. Locks and keys are no longer sufficient in controlling access to premises by unwanted visitors. Controlling access at schools is paramount and has become a necessity as it is the first line of defence should there be a security breach. Examples of unauthorised/unwanted access in schools include; non-custodial parents or guardians, hostage and shooting situations, predators and even unauthorised guests within the halls of residence. All these incidences, as well as other potentially dangerous incidents, can be prevented by installing access control systems.

Ensuring identity: One of the very first benefits that schools enjoy by installing access control systems is that they can verify the identity of both students and staff. The different forms of access control systems such as biometrics ensure that the individual gaining access to the school premise is authorized to do so. Unauthorized individuals are disallowed access with certainty, and an alarm can be sounded under such circumstances. 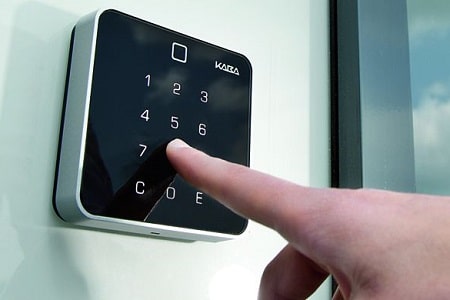 It is also important that schools and their respective managements are conscious of the possibility that access control systems could experience failure just like any other systems. Being conscious of these facts helps them to plan accordingly should an internal or external system failure such as dead control panels or hacking takes place.

We specialise in all aspects of commercial and education security products.
Get in touch to discuss your requirements today.